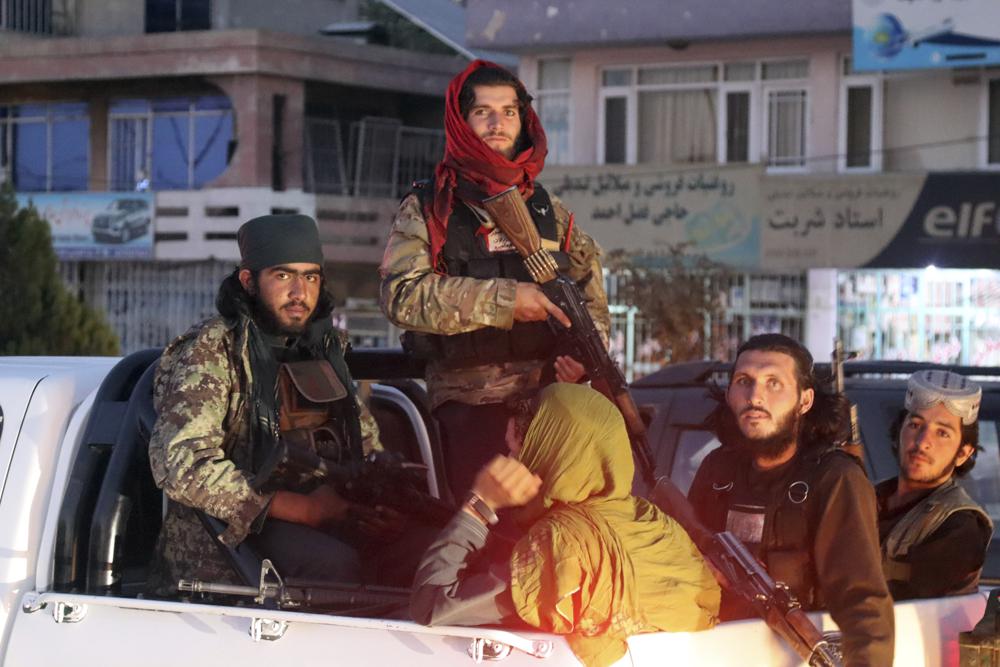 KABUL, Afghanistan: Taliban forces sealed off Kabul’s airport Saturday to most Afghans hoping for evacuation, as the U.S. and its allies were ending a chaotic airlift that will end their troops’ two decades in Afghanistan.

Western leaders acknowledged their withdrawal would mean leaving behind some of their citizens and many locals who helped them over the years, and they vowed to try to continue working with the Taliban to allow local allies to leave after President Joe Biden’s Tuesday’s deadline to withdraw from the country.

Although most of its allies had finished their evacuation flights, the U.S. planned to keep its round-the-clock flights going until the deadline, saying 113,500 people had been evacuated since Aug. 14, the day before the Taliban claimed Kabul. Biden warned Saturday that commanders had told him another attack was “highly likely in the next 24-36 hours,” and the U.S. Embassy issued a new warning early Sunday for all Americans to avoid the airport area entirely.